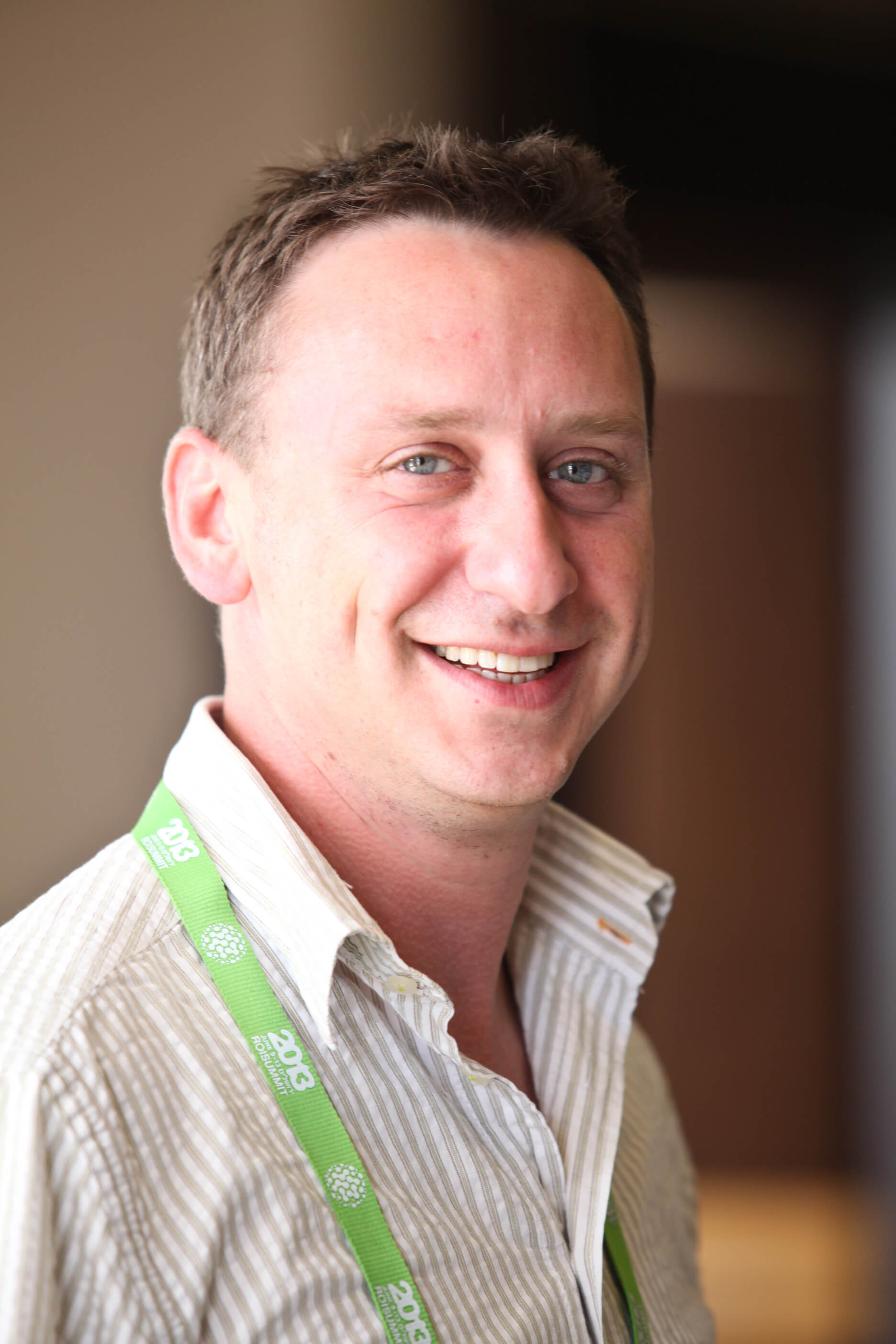 Justin is the Executive Director of ROI Community and has been with ROI since its inception in 2005. Growing up in Montreal, Canada, he saw how young people can truly be instruments for change, thereby setting the stage for a life of Jewish activism. Justin believes in the importance of making Judaism accessible to a new generation of Jews who live in a secular world that competes for their interest.

In 1999, he led the first Taglit-Birthright Israel trip from Canada. Justin went on to become the coordinator of follow-up programs for returning participants and later served in a number of positions at the Canada-Israel Experience, where he was instrumental in implementing Taglit-Birthright Israel for the initial 5,000 Canadian participants. Justin holds an MBA from the Interdisciplinary Center (IDC) Herzliya and a BA in political science from McGill University. He and his wife, Yael, live in Jerusalem, with their two sons, daughter and dog.